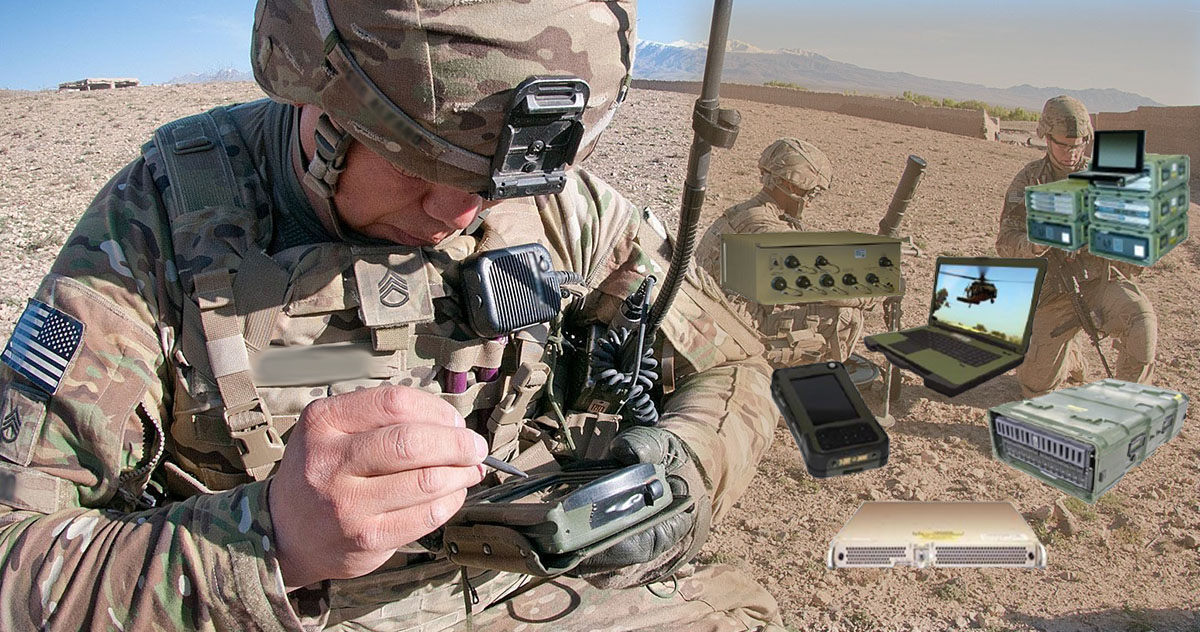 Despite years of corporate awareness training, warning articles in The Reg and regular bollockings by frustrated IT admins, human error is still behind most personal data leaks, a newly released study says.

Security shop Egress studied 4,856 personal data breach reports collected from the UK Information Commissioner’s Office, and found that in 60 per cent of the incidents, someone within the affected biz was at fault.

By comparison, just 5 per cent of the leaks were due to someone falling victim to a phishing attack. It’s just that when that happens, it tends to be much bigger and more damaging than a misdirected email.

The findings back up the argument that companies should spend less time worrying about attacks from hackers and more time planning against the inevitable human screw-ups that are far more likely to result in data loss and exposure.

In other words, the biggest threat to your company’s data security is you or a colleague. For every exotic APT operation that gets reported, there are four companies done in by someone fat-fingering a fax machine or clicking the wrong file to attach to an email.

“All too often, organizations fixate on external threats, while the biggest cause of breaches remains the fallibility of people and an inherent inability of employees to send emails to the right person,” Egress CEO Tony Pepper said of the findings.

“Not every insider breach is the result of reckless or negligent employees, but regardless, the presence of human error in breaches means organizations must invest in technology that works alongside the user in mitigating the insider threat.”

Of the 4,856 leaks, nearly one-fifth (18 per cent) came from healthcare companies, while 16 per cent originated from national or local government offices. Breaches at educational institutions were next most popular, accounting for 12 per cent of leaks, followed by justice and legal at 11 per cent and financial services at 9 per cent.

None of this is to say that admins should neglect external security entirely. A quick perusal of the California Attorney General’s disclosure list shows that four of the five most recently reported data leaks, including the massive Capital One theft, were in fact down to third-party hackers or malware infections.

Spyware slinger NSO to Facebook: Pretty funny you’re suing us in California when we have no US presence and use no American IT services