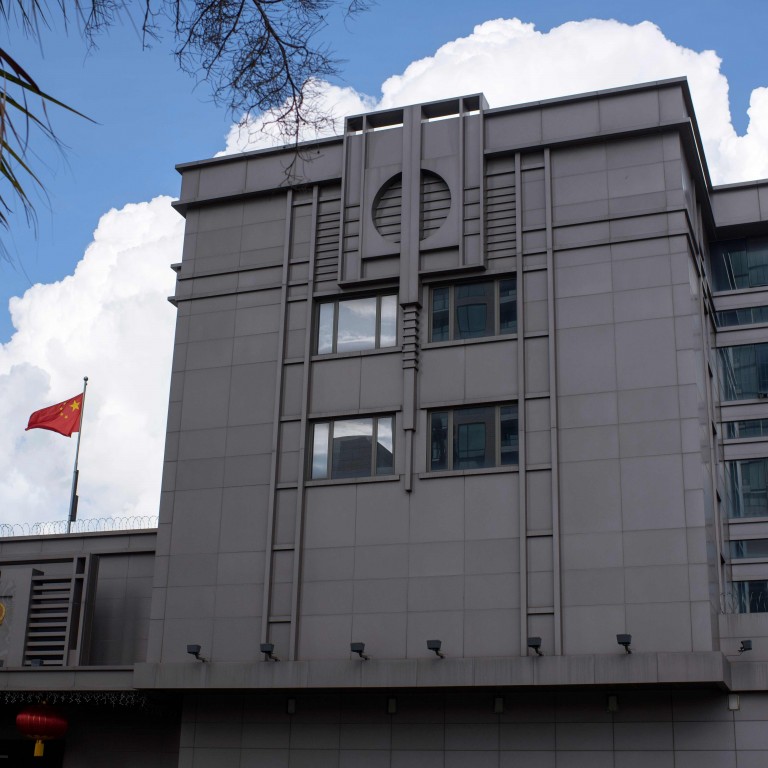 The United States ordered the consulate closed this week, leading China to retaliate on Friday by telling the United States to shut its consulate in the city of Chengdu, as relations between the world’s two largest economies deteriorate.

In a briefing for journalists, a senior State Department official linked espionage activity at the Houston consulate to China’s pursuit of research into a vaccine for the new coronavirus.

The official said China had been very clear about its intent to be first to the market with a coronavirus vaccine.

A senior Justice Department official said it was accepted that consulates of all countries were bases of operations for foreign intelligence services.

“It’s understood that there will be some activity here by those services,” he said. But, he added, “The sum total of the Houston consulate’s activities went well over the line of what we’re willing to accept.”

“At some point you say, ‘enough is enough’ and you decide which are one of the worst offenders,” he said.

China has denied the allegations of spying and intellectual property theft as “malicious slander.”

The Justice Department official said that while illegal, the activities were “not necessarily amenable to criminal charges,” due in part to the diplomatic immunity that consulate officials enjoy.

The senior State Department official said, despite the disagreement between the two countries, U.S. diplomats who had been withdrawn from China earlier this year due to the spread of the coronavirus would continue to return.

“The Chinese side has been cooperative in that; they understand the need to get back to balance,” he said.

A flight bound for Shanghai carrying U.S. diplomats left the United States on Wednesday as Washington pressed ahead with its plan to restaff its mission in China.

According to a July 17 internal State Department email seen by Reuters, more such flights are planned.

It said these included a tentative July 29 flight to Tianjin and Beijing that was in the initial planning stages, while a target date for another flight, to Guangzhou, was still to be determined.

Brit defense contractor hacked, up to 100,000 past and present employees’ details siphoned off – report