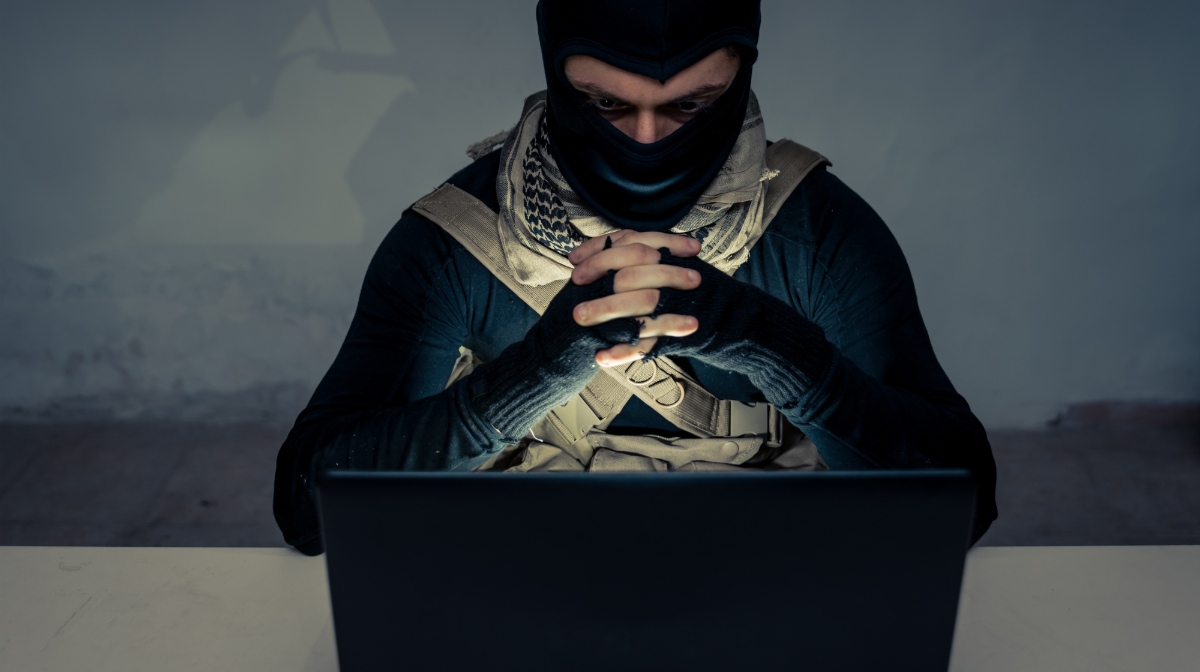 US authorities have arrested and charged a 20-year-old student from Chicago with providing material support to ISIS.

According to court documents, the teen allegedly created a Python script to automate saving ISIS multimedia from official social media channels, so other members could re-post it on their own accounts, and help spread the terrorist group’s propaganda.

Furthermore, the student, Thomas Osadzinski, 20, from Chicago, also promised to build a lightweight Gentoo Linux distro for the terrorist organization.

“I will began a new and very valuable project,” the student wrote in an online discussion with an undercover FBI agent in March this year.

“I will be developing a custom gentoo linux version designed for ansar [ISIS supporters] it can run on any computer and will be very lightweight, fast, and secure.”

Osadzinski allegedly told the FBI undercover agent that he would develop the Gentoo Linux distro on his own and publish project updates in an online chat room.

“It will be very secure, in sha allah it will only browse [Social Media Platform 1]. When there are less things installed the operating system is harder to hack,” Osadzinski allegedly said.

OS WAS DESIGNED TO “PREVENT EXPLOITATION BY INTELLIGENCE AGENCIES”

By May, Osadzinski shared a screenshot of the in-dev Gentoo Linux distro with another FBI undercover agent, saying it would be “available for the ansar [ISIS supporters] very soon.”

During this conversation, Osadzinski again reiterated that the OS would be harder to hack by “crusader intelligence agencies.”

However, progress on the Linux distro stalled, with Osadzinski telling undercover agents that building the OS “is hard work” and requires “a lot of studying.”

The FBI said Osadzinski had the technical chops to pull it off, as he had taken several collegiate level computer science classes at DePaul, such as Python for Programmers, Information Systems, Applied Networks and Security, and Computer Science I and II.

Fellow news site Cyberscoop also pointed out that, according to Osadzinski’s LinkedIn page, the student also worked for two months as a software tester for Blackberry Cylance, a cyber-security startup, however, the company denies this.

“According to our records, this individual has never been an employee or contractor for Cylance,” a spokesperson said in an emailed statement.

If found guilty for providing material support to ISIS, Osadzinski faces up to 20 years in prison.